He was adopted by Billy and Mary Nicholson, a maintenance worker and school teacher, who took him home to 401 West Richardson Circle in Hartsville, South Carolina. He grew up in a Christian elementary school and developed a love for the game of basketball. While training for basketball in high school, he found his God-given talent for running and joined the high school Track and Field team in the spring of 1978. He ran 4:28 in the mile during the State Championship meet in 1979 which earned him an athletic scholarship at Charleston Southern University. He graduated from CSU in 1984 with a major in Communications and minor in Religion. 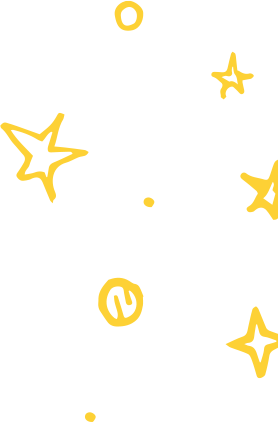